In celebration of International Women’s Day on March 8th, we’ve interviewed 5 Itineris power women and talked about their career path, gender equality in the workplace and about the women who are an inspiration to them.

How chronic tendonitis has changed my career plans

In my younger years, I thought I would go into teaching Music Education or Music Therapy. I’ve always been drawn to Fine Arts and creating music has always had a special place in my heart. Unfortunately, during my second year at high school, chronic tendonitis was diagnosed in both of my wrists. That’s when I realized I had to change my future path, as my wrists did not physically sustain a full-time career in music. Economics ended up being the right fit for me and I graduated in International Economics and Modern Languages. After that, I joined Itineris as a Functional Analyst.

More women in technology and science

Luckily, my family has never discouraged me from pursuing any direction with my studies or career. Many of my female friends, however, were pushed towards studies related to people rather than technology or science. That is why I would love to see a change in the culture of how we raise children to pursue the fields that interest them – regardless of gender, race, or background. To equally encourage that women can be developers, scientists and engineers, and that young men can be nurses, teachers and educators.

I have been lucky that Itineris celebrates their feminine-presenting workforce. Unfortunately, I have also encountered how my gender has been a disadvantage over the course of my career.

To give just one example: I go by the name Sam, as a shorter name for Samantha. I’ve had moments where I have corresponded with someone for weeks, even months, and where my gender was never brought into question. That suddenly turned around when they realized they were not talking to a man, but a woman. The tone suddenly changed from trusting and corporative to instantly doubting my deliverables and judgement, whereas gender has absolutely no impact on the work I or anyone can do in the IT world. I believe there’s still some work to be done there, and that’s why I warmly welcome initiatives such as International Women’s Week.

This would also be my advice to young women: don’t adjust your trajectory to success because you’re taking an initiative that is being connotated with someone more masculine in mind. Pull in the support you need from those in your network, and proceed with shattering their concept of gendered leadership while leading your project to success.

“This would also be my advice to young women: don’t adjust your trajectory to success because you’re taking an initiative that is being connotated with someone more masculine in mind. Pull in the support you need from those in your network, and proceed with shattering their concept of gendered leadership while leading your project to success.” 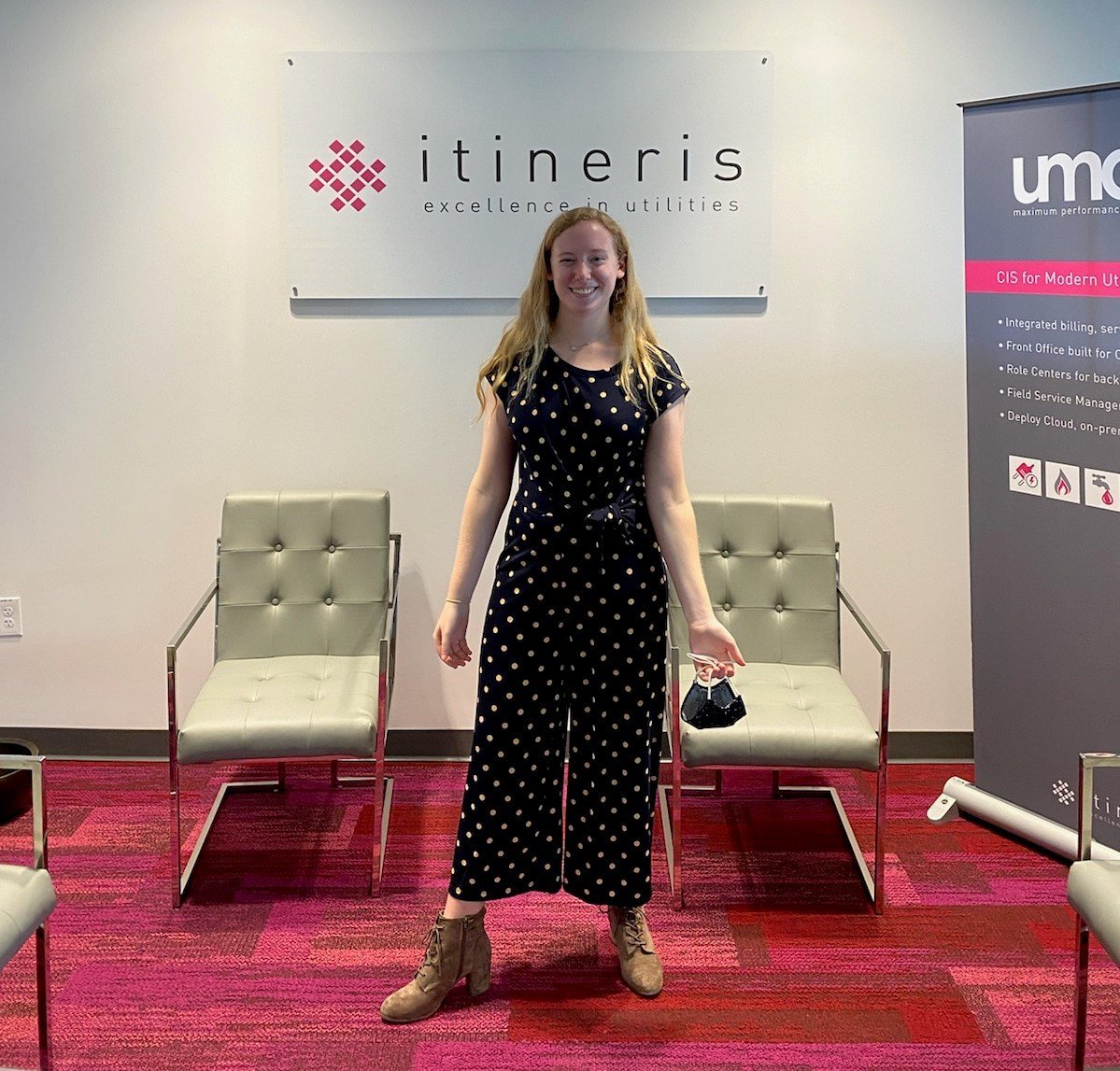 Who I look up to…

One of my favorite inspirations from the past 100 years is Katherine Johnson. Katherine was a mathematician and aerospace engineer who in 1958 became the first African American female engineer to work at the National Aeronautics and Space Administration (NASA). She literally shot for the moon in contributing to the space race, made waves in advancing civil rights and has encouraged generations of women to pursue STEM and engineering roles. I find her character and her contributions to the future truly admirable.