In celebration of International Women’s Day on March 8th, we’ve interviewed 5 Itineris power women and talked about their career path, gender equality in the workplace, and about the women who are an inspiration to them.

From studying Sports Journalism to a job in IT

I didn’t think I would ever work for an IT company. In fact, I have a degree in Sports Journalism and in Communication Sciences. About 7 years ago, I met Itineris at a Job Fair, and it looked like a nice company to work for. That’s how I ended up here, without having a real background in IT.

I have to say, the first couple of months were not always easy. I found myself in what was a totally new world for me. I am also quite insecure by nature, which did not help either 😊. But throughout the years I have learned that you have to dare to jump into the unknown, and that it is OK to make mistakes. This would be my advice to all women at the start of their career: never be afraid to ask a question, or to give your opinion.

I started as a Test Consultant at Itineris. Three years later, I became a Functional Analyst for our North America Business Unit, where I helped shaping the R&D team. A couple of years later, I returned to our Europe Regulated Business Unit to become a Scrum Master, which I am still doing today.

I have never had the feeling that being a woman made it more difficult for me to grasp opportunities. And, to be honest, I have never questioned that either. Maybe that was also because I have always been surrounded by a lot of women in the workplace, in all types of functions.

I don’t think we should pay too much attention to the differences between men and women. It should not matter if you’re a man or a woman to get a particular job, for instance. You just have to be the best person for the job. Although I believe it is important to raise awareness on gender equality, I also think we should not needlessly emphasize it, as this might have an opposite effect. Let’s do this in a consistent but subtle way.

“I don’t think we should pay too much attention to the differences between men and women. It should not matter if you’re a man or a woman to get a particular job, for instance. You just have to be the best person for the job.” 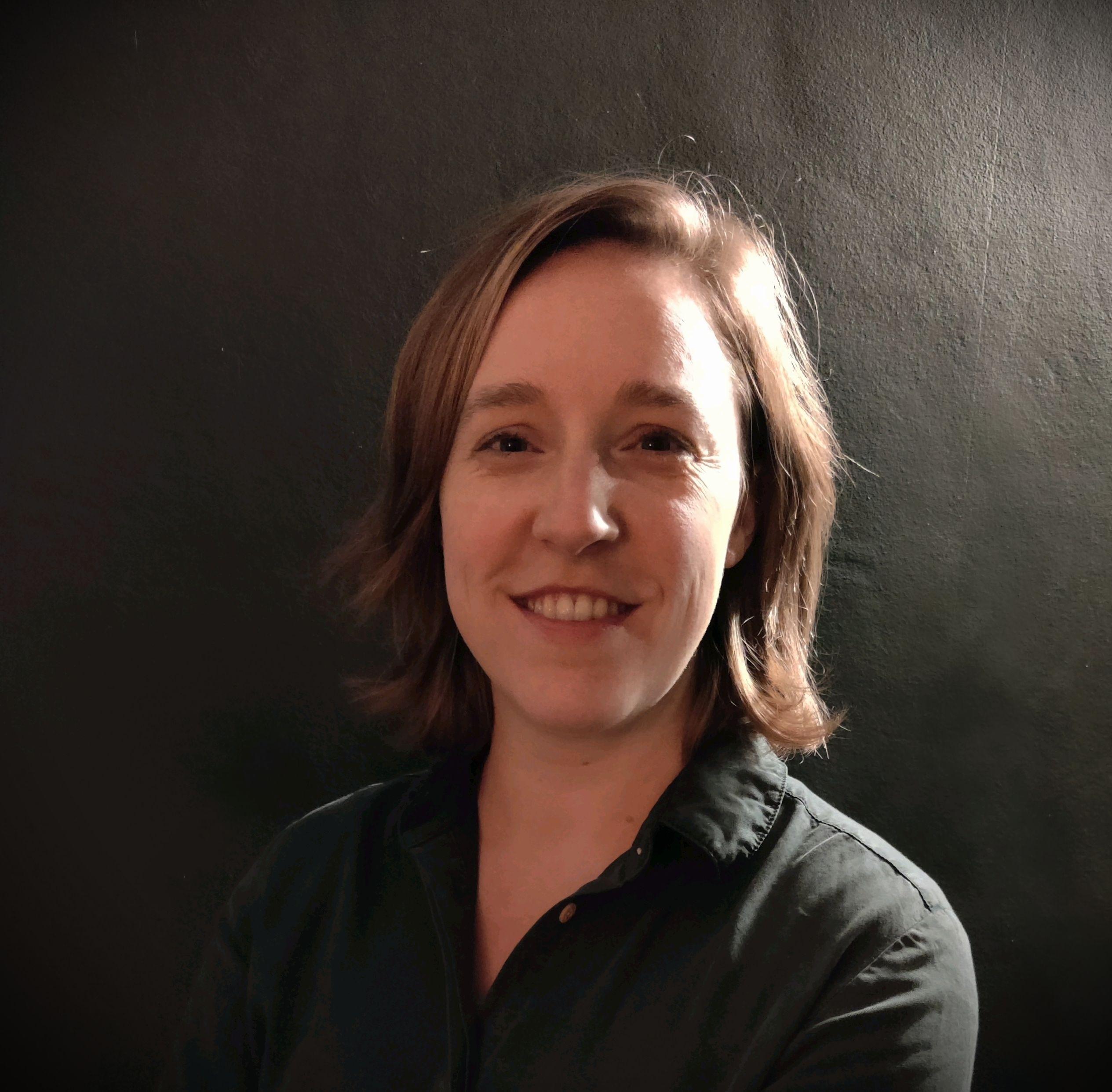 The woman I look up to the most

I don’t have to think about that for a nanosecond 😉. My greatest inspiration is, without any doubt, my mother. To me, she is the strongest woman in the world. She has always managed to combine her work and family life very well. On top of that, she always puts others first. I greatly admire her for that.