In celebration of International Women’s Day on March 8th, we’ve interviewed 5 Itineris power women and talked about their career path, gender equality in the workplace and about the women who are an inspiration to them.

From a childhood dream of becoming a teacher to being a solution architect in an IT company: what a ride!

During my childhood, I had a strong belief that I would teach French one day. I never thought I would end up in IT, not even when I was studying Business Engineering. A fun fact in that context: during my studies, we were also trained in software development, which I thoroughly disliked at that time! Who would have thought that a few years later I would join an IT company?

It was rather by chance that I was approached for a job as a Functional Analyst at Itineris, and that a new world opened up for me.

I’ve never had the feeling that being a woman has been an obstacle in my growth path.

My advice to women at the start of their career would be: don’t be afraid to follow your dreams. Do what you love and speak up about your ambitions. A lot of opportunities will come your way, regardless of whether you are a woman or a man.

“My advice to women at the start of their career would be: don’t be afraid to follow your dreams. Do what you love and speak up about your ambitions. A lot of opportunities will come your way, regardless of whether you are a woman or a man.” 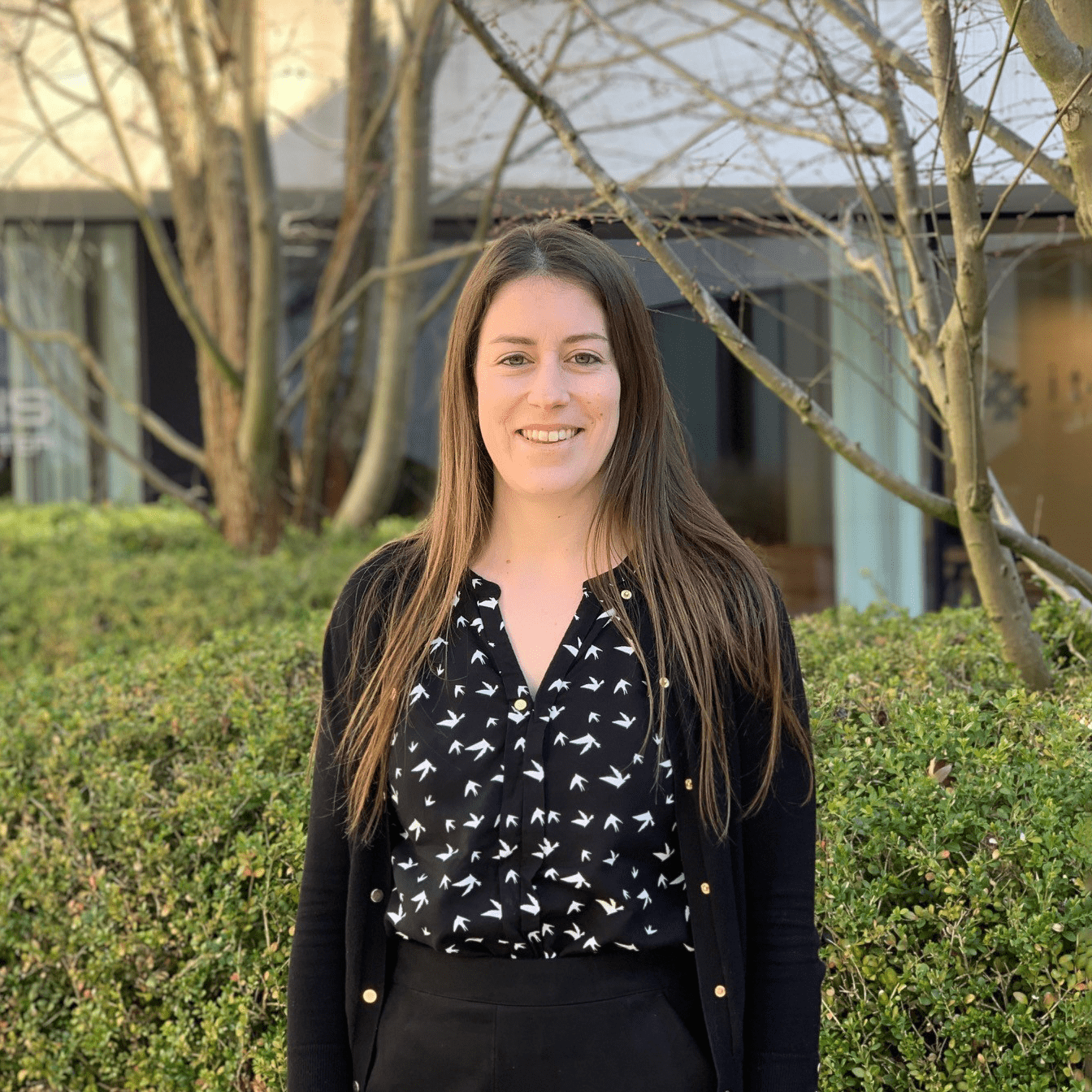 The woman I look up to the most…

I know this might sound a bit cheesy, but my mother has always been a great source of inspiration to me. She never got the chance to complete her studies. Nonetheless she has always been very supportive to me and my sister, and she has always encouraged us to pursue our dreams. That’s one of the reasons why she is a real hero to me!