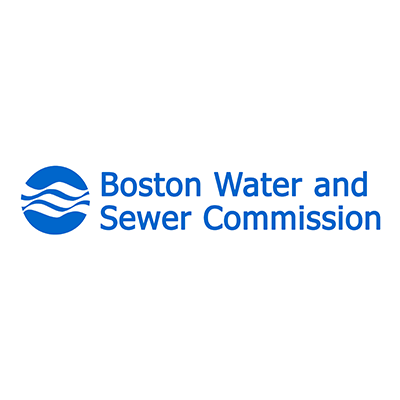 Other projects at water utilities